General view of the home where Jonathan Ferrell, the 24-year-old former FAMU football player who was shot and killed in September, 2013, knocked on the door looking for help after wrecking his car in the neighborhood in Charlotte, North Carolina January 14, 2014. Prosecutors will seek an indictment against a North Carolina police officer, Randall Kerrick, accused of fatally shooting an unarmed Ferrell 10 times after he survived a car accident and banged on the door of a nearby house in the middle of the night looking for help. REUTERS/Chris Keane (UNITED STATES) 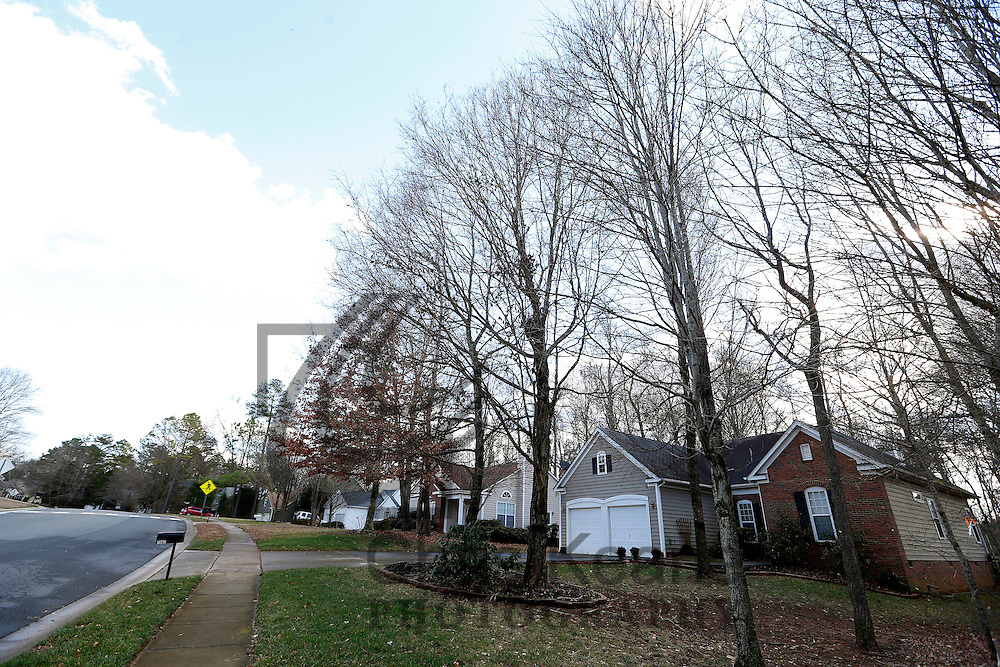